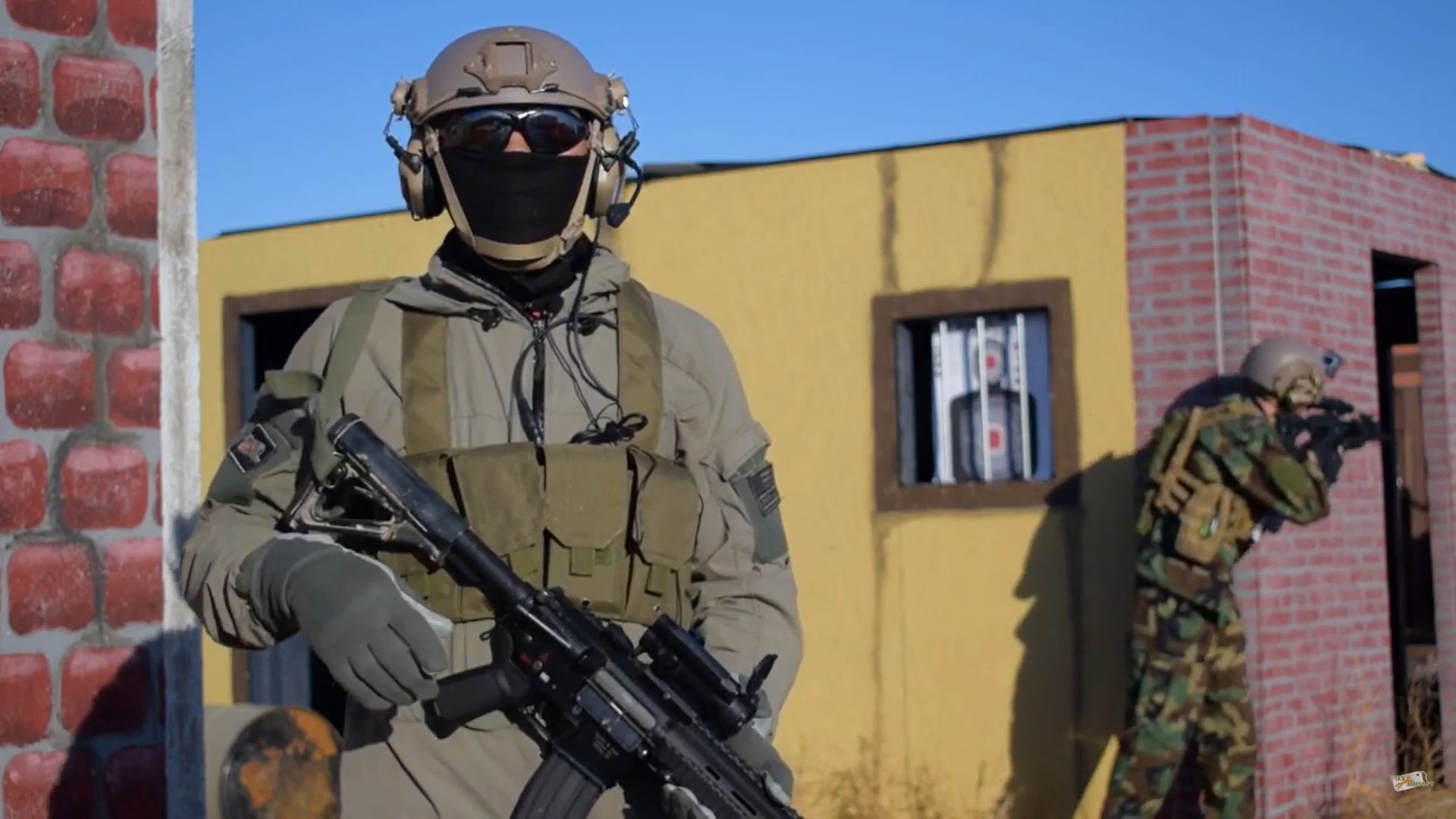 Now you don’t have to worry about how airsoft is played because i have a complete guide to make you a pro in this amazing game!

Newbies, are you thinking about playing airsoft? But you don’t know how to get started? So now you don’t have to worry about the game. I am going to share a simple guide about how airsoft is played. It will be informative, and you will learn about all the methods and rules to play this game.

Before going into the details of the game, I will give a narrow view of what airsoft is. Airsoft is a fun and active military simulation sport similar to paintball. In this game, airsoft guns are used. Players play in a team to hit all the opponent team players and win the game. The players get hit by plastic pellets that are small and not dangerous.

Airsoft is played indoors as well as outdoors with various seniors. The players follow different tactics and are geared up in the military to get up with equipment. To make the game more authentic and fun. The most commonly played airsoft games include combat, military simulation, commando raid, fort wars, special forces, and many more. Moreover, I am going to tell you how airsoft is played. Learn and enjoy playing!

How Is Airsoft Played?

Airsoft is the game of tactics and focus. Therefore while playing this game, you don’t need experience but focus and application of proper tactics at the time. All the players are properly equipped and have a single goal to win the game. Moreover, the general purpose of this game is to attack the enemy without getting hit. Take action and get started!

To play airsoft, all you have to do is select a proper location. You can use indoor or outdoor places, including the forest, backyard, or open space. Furthermore, if you don’t have any place to play the game, search for sites where airsoft is hosted. Go and sign in for the game and play it. You don’t need a team to play the game. Just show up on the game day and play the game.

Various weapons are used in airsoft. Every player is responsible for their guns. Moreover, these weapons shoot non-lethal, which won’t cause death and severe injury. In addition to that, these weapons have plastic pallets. When you have a gun in hand, you must know how to handle it and shoot your enemy without being shot yourself.

You have to hit the other players with your weapons by keeping yourself safe from being eliminated. To save yourself from elimination, you have to follow the various tactics and have proper communication with your team members regarding the game.

You have to hide in various places and obstacles in the field to keep safe. When any player hits you, you must shout out HIT and walk to the respawn area with your hands held high. Weapons for short-term battles are different than long-term battles. Remember to own your gun like a pro!

First are the runners of the airsoft game. These roles are given to players that have to protect themselves throughout the game without being shot. Furthermore, the player has to run around and kill more opponent team players. Then we have the protectors and soldiers in the game.

They have the role of protecting the team members and are armed with various weapons. In addition to that, there is a communicator, game referee, and medic. They all play vital roles in the game. Hereafter, follow the positions and win the game!

Rules To Be Followed

As every game has rules, similarly, while playing airsoft, you have to follow specific rules or be eliminated and not be invited to the next round. I am going to share some of the game rules that you must follow to win the game and play it according to that requirement. It’s easy to understand and apply.

To Sum Up On How To Play Airsoft

Playing airsoft is simple yet straightforward. No experience is needed when it comes to playing airsoft. You have to choose the proper role and keep playing it until you have complete command over it. Furthermore, follow the tips given to you by your team players and even people who have experience in airsoft. This will help you in winning the game.

Always join with the thought of winning the game. I hope this rookie guide is helpful and valuable. By now, you must have learned how airsoft is played. Therefore go through this guide once more and get your weapons ready to play airsoft without any hesitation. Go airsoft!