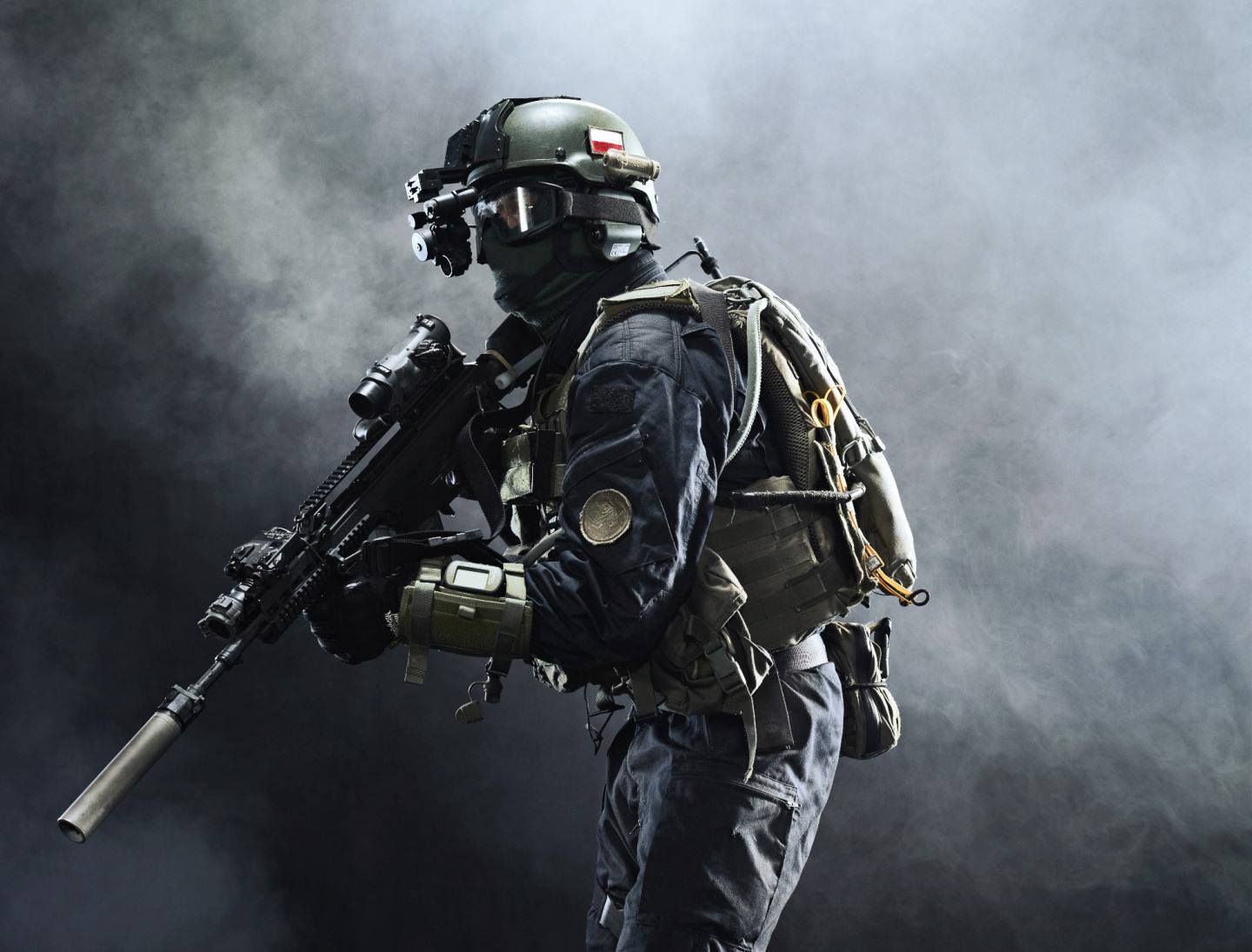 If you want to know how to play airsoft, then keep on reading because you are going to find this article very helpful.

Are you thinking about starting to play airsoft? I suggest you reconsider your decision because some people don’t have the heart to handle getting shot by their friends and colleagues. If you still want to indulge in this sport after reconsideration, you are more than welcome to get into the specific details of this unique kind of sport. As a caution, I must tell you that this is not the sport for the weak because you might get seriously hurt in the field.

Just to get your facts in order, let me give you a brief introduction as to what airsoft is. Airsoft is a sport inspired by a real battlefield. The players are equipped with guns and deploy various strategic tactics to outmaneuver the opposing party. The only difference is that instead of using real guns, mock air guns are used that use plastic projectiles rather than actual bullets. So, if you are interested in knowing more about airsoft, keep on reading!

How To Get Into Airsoft

Things You Will Need

If you are thinking about starting to play airsoft, you must be wondering what special tools will be required for it. Although there is no defined list of the items one must have at its initial stages of playing airsoft, but still knowing something is better than not knowing anything at all. So for starters, you will need an airsoft gun, protective gear, and the complete knowledge of how it is played and the rules that apply to you as an airsoft player.

Airsoft is a general term covering many different kinds of military simulation games with different rules and time constraints. Some of these include team deathmatch, commando raids, historical reenactments, and so on. All these games have different rules restrictions that differentiate one from another; however, the basics are simple. The one thing common amongst all is that it is a military game that resembles a real battlefield. Players deploy strategies and tactics to outmaneuver the other team. However, you cannot get into a fistfight with the opposing party.

What are the rules of airsoft?

Like any other game, Airsoft also has certain very stringent rules that you must abide by when playing this game. These rules are set for your own safety and those around you. For starters, you must wear your face mask at all times. Secondly, you must never blind fire because it can cause your fellows some severe injuries. Thirdly, never make spontaneous and unexpected moves on the field; it can make other players retaliate. Other than that, in case you get shot, make a loud call and move towards the respawn area.

Yes, airsoft balls do hurt if you get hit directly by them. However, it depends upon certain factors such as your pain tolerance level, shooting range, and your clothing. Everybody has a different pain tolerance level; some people can endure greater pain, and some can not. Other than that, you must make sure to wear thick clothes; a proper protective gear is recommended to ensure safety and to minimize the level of pain in case you get hit

What is the objective of airsoft?

The objective of the airsoft game is to win against the other team by knocking out every member in the opposite team. Airsoft players use specialized tactics and mock air guns to outnumber the other team and be the last one standing on the field. The mock air weapons used in this game are called airsoft guns, and they use small plastic balls as a semblance of bullets. You are bound to feel sharp but bearable pain if and when you get shot.

How long is the Airsoft game?

Airsoft game can take only as much time as your rules allow. The more stringent the rules are, the faster the game will end. On average, a typical airsoft game can take about fifteen to thirty minutes to conclude. The time may vary depending upon the experience of your players and the tactics you follow.

How does airsoft battle work?

The true definition of the Airsoft game is ‘milsim,’ i.e., military simulation. It is a game played in the same way an actual military battle takes place with more or less the same tactics and weapons. Two opposing teams try to win by knocking out the opposite team members. However, unlike a real battle, mock air guns are used instead of real firearms, which will definitely hurt you, but the pain will be bearable.

Certain things conclude that you need to be at least twelve years old to be able to play airsoft. The reason being, this game includes high-level tactics and weaponry that only a grown-up child can handle. The guns required to play airsoft are not actual firearms but still need to be handled with care. So, it is recommended that kids below 12 years of age are not allowed to play airsoft games for the sake of their own safety.

Considering that you read this entire article very carefully, you are now fully aware of how to play airsoft without endangering your own safety and that of anybody around you. However, unlike any other game, the risk of you getting hurt is pretty high. So, you will have to be extra conscious of wearing appropriate protective gear and be vigilant on the battlefield. In any case, if the thought of getting shot by your friends or family is too much for you to handle, I suggest you reconsider your decision to play softball.