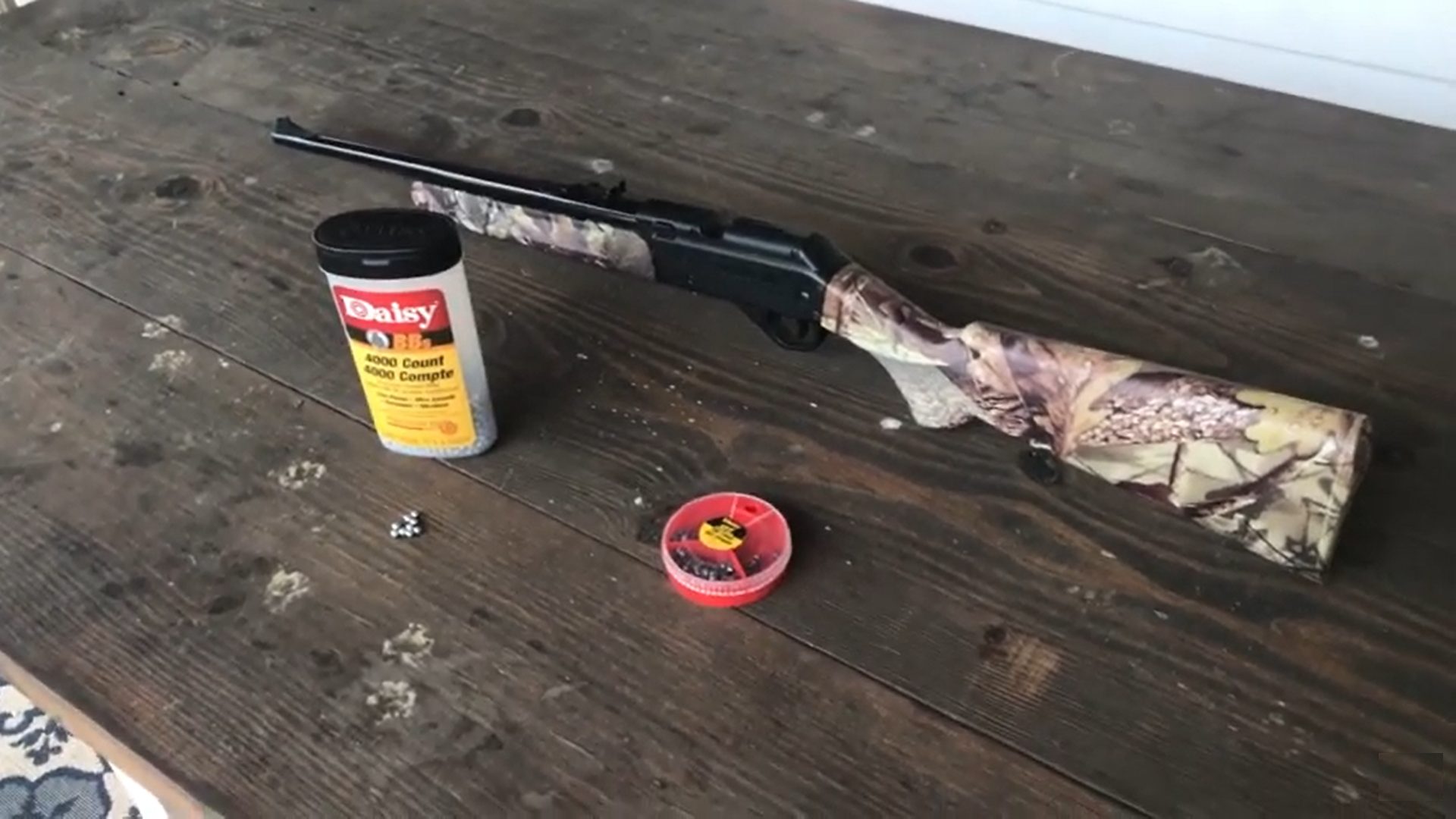 If you want to know what is the difference between an airsoft sniper rifle and a BB gun, then this article is going to prove very helpful for you.

What is the difference between airsoft and BB guns is really a question to ponder. One of the major misconceptions regarding BB guns and airsoft guns is that people think they are the same thing and then end up buying the wrong gun. Not knowing the difference can be a very alarming thing because one is safe to shoot at others while the other is not; thus, buying the wrong gun can get cold blood on your hands.

So, to save you from all this drama, I have decided to make your life easier by compiling a list of some of the most prominent differences between airsoft and BB guns. Just go through this list once, and you will never have to ask anyone about the difference between the two. So, let’s get started on the details.

What Is The Difference Between Airsoft And BB Guns?

One of the significant differences between Airsoft guns (including sniper rifles) and BB guns is the type of ammunition they use. Starting with the BB guns, they use metallic or lead-made BB projectiles. These projectiles are much heavier than those used in Airsoft guns and are much smaller. The BB projectiles used in BB guns measure 4.3 mm. Owing to the smaller size and heavier weight, these projectiles, when shot at higher velocities, can prove to be fatal to your opponent.

On the other hand, Airsoft guns are far less dangerous than BB guns. The reason being BB guns use plastic projectiles, also known as BB pellets, which are bigger in size as compared to those used in BB guns and are much lighter. Therefore, they make a much softer impact. Besides, airsoft guns shoot their projectiles at much lower velocity. Thus they are not as fatal as BB guns.

Power is yet another significant factor that differentiates BB guns from Airsoft guns. BB guns are known to shoot projectiles at much higher velocities than Airsoft guns. The force with which these guns shoot is measured in FPS, i.e., Feet Per Second. A BB gun shoots at 550 FPS or more.

On the flip side, a BB gun shoots at a range of 500 FPS or less. However, newer models of airsoft guns can shoot at a velocity higher than 500 FPS, but they are still not as deadly. The reason is that airsoft sniper rifles use bigger and lighter projectiles that can never hit with as much power as that of a BB gun.

What is more powerful, BB gun or airsoft?

If you compare a BB gun to an airsoft gun, there is a visible difference between the power at which they shoot their projectiles. The velocities at which BB guns and airsoft guns shoot their projectiles are measured in FPS, which stands for Feet Per Second. On average, Airsoft guns shoot with a velocity of fewer than five hundred FPS, whereas, a BB gun fires at a velocity of greater than five hundred and fifty FPS. So, yes, BB guns are more potent than airsoft guns.

Are BB guns different from airsoft?

BB guns use metal or lead projectiles and shoot them at much higher velocities, typically 550 FPS, i.e., Feet Per Second. BB guns can inflict a severe wound to your opponents at such a velocity and pierce skin depending upon the weapon’s power and the range at which the fire is shot. On the flip side, airsoft guns use plastic projectiles, shot at much lower velocities. Hence, it can be concluded that BB guns hurt more than airsoft guns

Can a 10-year-old have an airsoft gun?

There is a bit of irony in this question. A ten-year-old in the USA is not allowed to purchase an airsoft gun but allowed to play airsoft. In fact, there is no age restriction on airsoft players. One of the reasons may be because, as per the Federal laws, an airsoft gun is not considered a firearm which is why children are not restricted from its use. But parental advice is not to let your children play airsoft unsupervised because no matter what they say, it is still a weapon and can cause severe injuries if not handled with care.

Can you use a BB gun for self-defense?

As a matter of fact, you can use anything for self-defense ranging from an iron rod to a BB gun. However, some people prefer a BB gun for self-defense because of its uncanny resemblance to an actual weapon, thus making it far more fearsome. It will also cause enough damage to your harasser to knock him down until you can flee the scene. But don’t worry if you don’t have a BB gun; you can simply make do with anything. Even a knee-jerk reaction would suffice.

Assuming you read this article word to word, you are now fully aware of the difference between a BB gun and an airsoft gun. So, you must be very careful while buying one of the two because they both have separate uses and their own benefits. Always consider your needs before settling for an appropriate option.