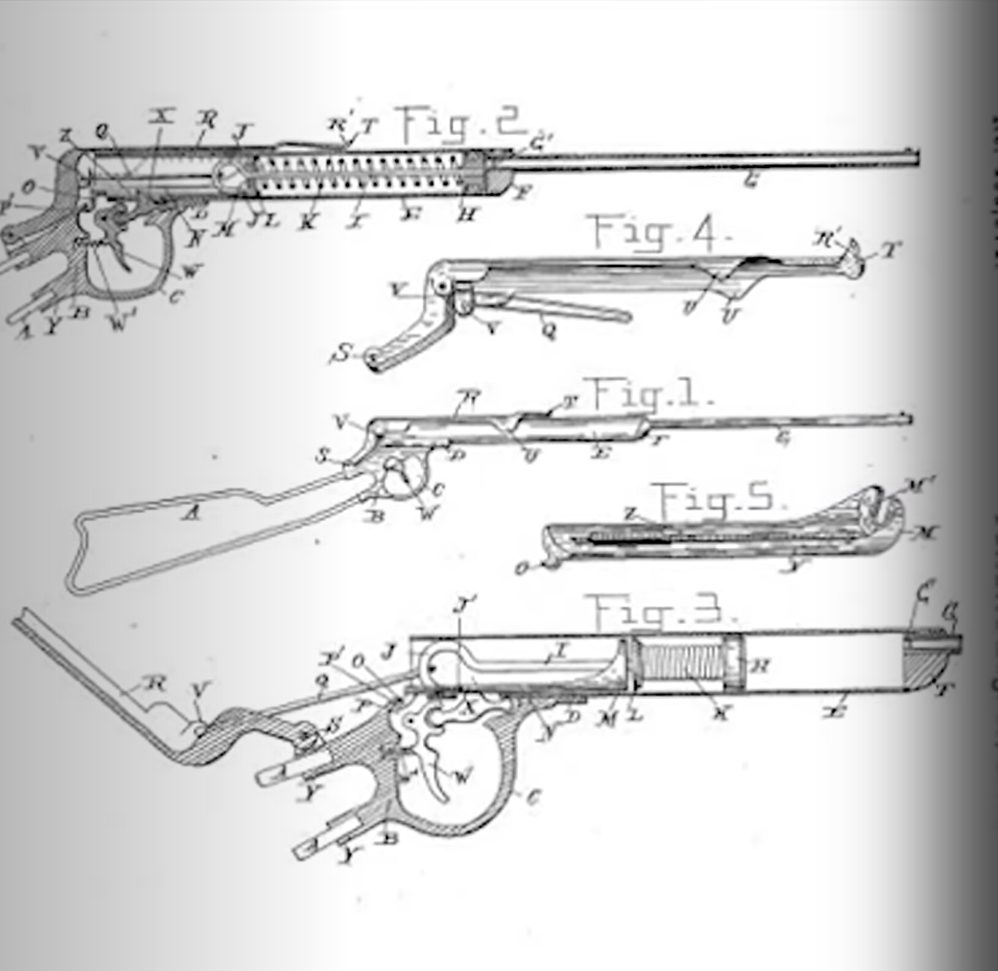 This article will tell you about the history of airsoft sniper rifles, who invented them, and how they have reached their present form.

Have you ever wondered how this famous and perfectly unique sports gun, the airsoft gun, came into being? What was the reason and why it was created? Here you will find the answer to such queries in the form of the history of airsoft. When there was a ban on using firearms for private citizens, the first airsoft gun was made in Japan after WW2 in the 1970s by Ichiro Nagata.

However, these were not the original guns but could shoot plastic pellets and BBs. These were the replicas of actual firearms created for private people. Let us look into the depth of these airsoft guns to learn everything related to these unique and popular airsoft guns.

Ichiro Nagata, in the 1970s, after WW2, planned to create something that should shoot but not kill or harm others in any way. This was when the replicas of original firearms known as airsoft guns came into being.

It was the mid-1970s when the making of airsoft guns occurred. And the reason was to make it possible for every individual living in a state to get a gun, either for shooting needs or safety needs. These were created by Ichiro Nagata, who planned to create something that shoots but shouldn’t kill. These airsoft guns at that time were able to shoot BBs and plastic pallets instead of bullets. This made it possible for many of the citizens to own a firearm that is not harmful to humans, instead is very useful for their other needs.

Because at that time, there was not much advancement in technology electronics, these airsoft guns were spring-powered. These pellet guns were also called semi-automatic pistols. As soon as you release the spring piston, the plastic pallet is driven to the air. This spring was locked in between the two integrated locks. When you fire the gun, this spring is released, and the pellet is pushed in the air.

The user then assembled these parts before using them. It was not tough at that time. After some years, the same company started constructing more efficient airsoft guns that were quick in performance and more precise in the shooting. They were lighter in weight and were gas efficient.

All of these airsoft guns used gas until the 90s. Then, the 1990s was the decade when more realistic airsoft guns came into being. This is because the technology was advancing, and the molding of plastic became easier. These new airsoft guns were so similar to the real firearms that the only difference in some of the guns was in the color of the gun barrel.

At the beginning of the 1990s, since airsoft guns were so much popular until then, a manufacturing company based in Tokyo started constructing more advanced airsoft guns. These were automatic and electric airsoft guns. They made guns that were more accurate, efficient, and faster in the shooting.

This removed the traditional gas-operated airsoft guns and converted those guns into battery-operated or electrically operated airsoft guns. This advancement in these years of guns was getting more detailed daily. Different modes were introduced that contain the options of selecting the gun modes either as automatic or as a single shot.

Until the beginning of the 21st century, so much of the detailings, modes, features, and specifications were added in the airsoft guns. Still, they were not at the level where they are today. In the present time, there is a lot of variety when it comes to airsoft guns. Most of the latest features are included in battery-operated airsoft guns. They provide you with the option of selecting the modes according to your choice.

You can attach lasers and can get a rechargeable battery option too. When compared with the previous guns, the latest airsoft guns are more durable, strongly constructed, and highly realistic that at times it becomes almost impossible to guess the original firearm and their replicas in the form of airsoft. Moreover, they are now lighter in construction and have become almost effortless to operate.

Who invented the airsoft gun?

These airsoft guns were invented by Ichiro Nagata in Japan, who was a photographer and a shooter himself. After World War 2, he planned to create replicas of genuine firearms that shouldn’t harm or kill other people but could shoot. They can be used for various purposes like shooting and hunting.

What was the first-ever airsoft gun?

How far do airsoft snipers shoot?

It has taken almost 40 years for the first airsoft gun to travel to the destination where it is today. The early 1970s was when the idea of an airsoft gun came to the mind of Ichiro Nagata in Japan. It was the same decade when the first airsoft gun was manufactured using a gas-powered system and spring-based operations. These were almost similar to real firearms but were still not excellent.